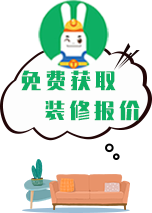 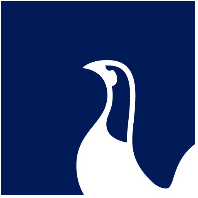 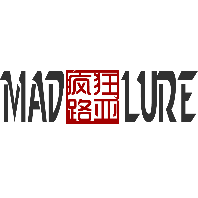 The Local is an English-language digital news publisher with local editions in Sweden, Germany, France, Spain, Switzerland, Norway, Denmark, Austria and Italy. Each site, while alike in appearance, has separate editorial teams, each focused on its respective market.[1]Coverage is purely domestic in each country, and includes current events, politics, business, sports and culture, as well as analysis and opinion. The company also owns the largest English-language discussion forums in Germany (Toytown Germany) and Switzerland (English Forum).The original Swedish edition began in 2004 as a weekly email newsletter. The German edition was launched in 2008 and Swiss edition in 2011. In 2013 the company opened offices in France, Spain and Italy. By January 2015 the company claimed to have over 4.5 million readers per month.[2]The Local's founders are Managing Director Paul Rapacioli, formerly a director of reed.co.uk[3] and Managing Editor James Savage, formerly a radio journalist and PR consultant.[4][5] Shareholders include the 6th AP Fund and IQUBE.[6]The Local's Swedish edition was nominated in 2009 as Swedish Digital Newspaper of the Year ('Årets Dagstidning Digitala Medier'), as part of media magazine Medievärlden's annual newspaper awards.[7]In January 2010 The Local acquired thelocal.com from First Quench Retailing, a UK alcohol retailer which went into administration at the end of 2009. 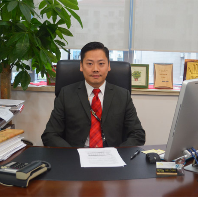